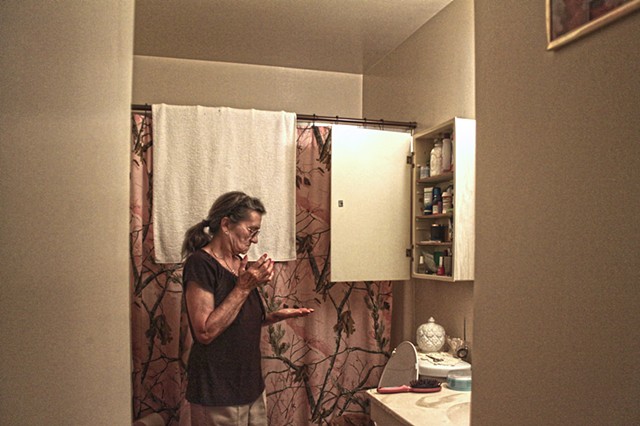 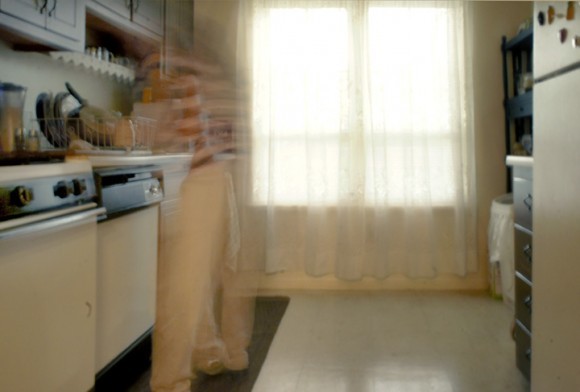 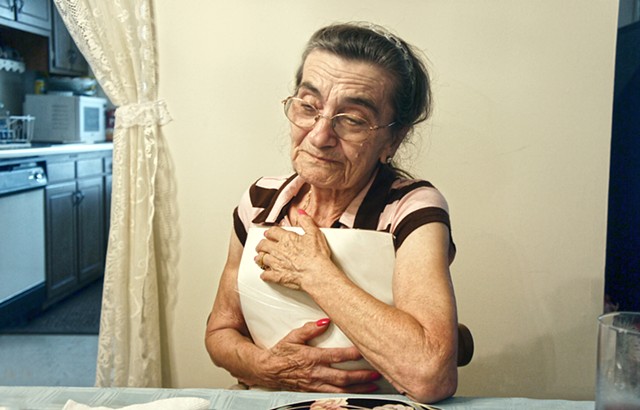 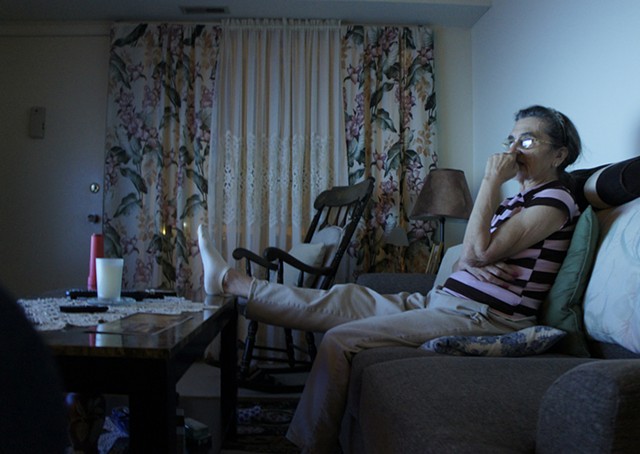 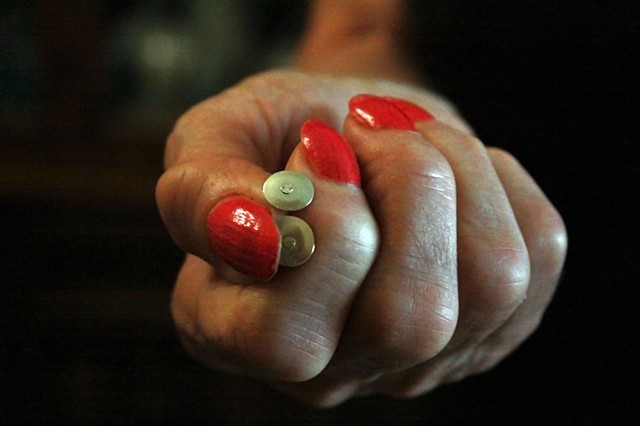 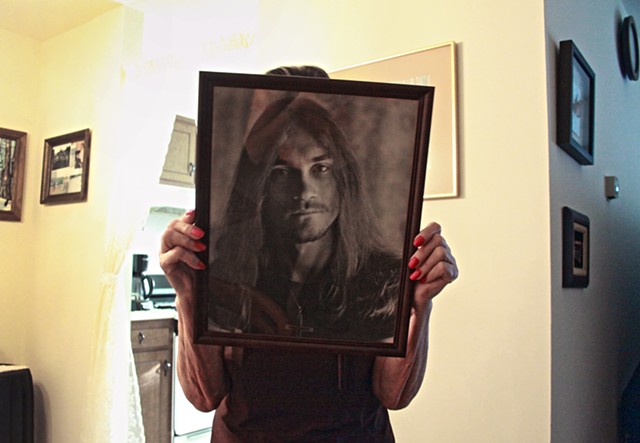 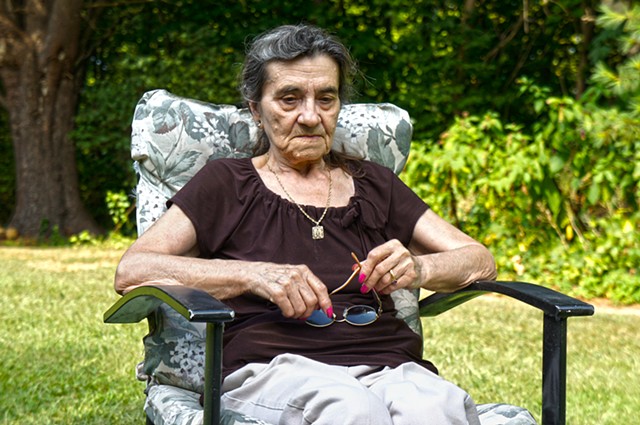 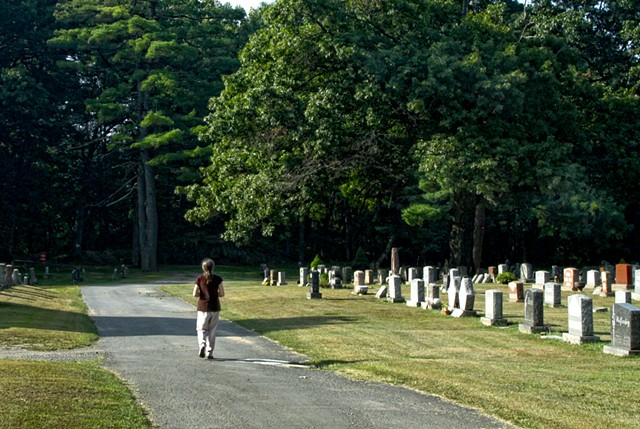 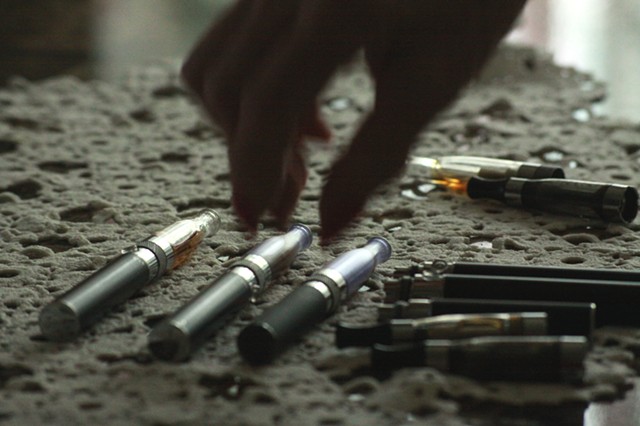 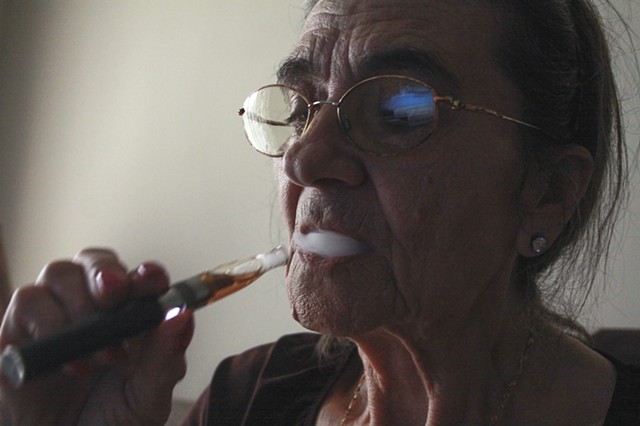 It’s easier to judge than to listen. A friend called Margaret A. still grieves for her deceased son twenty years following his death. It’s not passive grief, quiet in the knowledge of the irrevocable. It’s active grief quickly turning to a stream of tears, as though death just occurred.

A mother longs for her son. Her longing is a raw pain to know that his life meant something. Her son’s choices led to paths and people who used drugs until he too used drugs. Early memories of her child decorate Margaret's home in framed photographs on the wall and sitting atop end tables. The scenes depict a gentler time of his childhood and family life.

When questioning why drug use takes someone you love there's never one definitive answer. Do parents cling to the ‘straight’ persona of their child, or does the loss of their innocence to drug addiction become an unanswerable source of pain?

If attempts at rehabilitation failed, parents are left with defeat knowing they lost their child twice, once to the hope of recovery and secondly to their actual death. Anyone who has loved an addict knows this pain.

What is a normal timeline of grief? How does someone grief-stricken find a way to join the living?